The concert which was streamed from Shatta Wale’s ship house residence inside East Legon, saw the dancehall act performed with a live band for over an hour.

The online show dubbed “Faith Concert” gathered over 130,000 viewers from around the world during its broadcast.

According to Shatta Wale, Faith Concert is to show his concern over how the novel Coronavirus has locked down everyone in their homes, therefore, the need to entertain them in their abodes.

The “My Level” singer also added that the show was to bring hope to the people, that with God, Ghana and the world will come to normal again.

Social media was flooded with praises for Shatta Wale during and after the concert as he failed to disappoint with his showmanship, especially for the reason being that last night was one of the rare times to see him perform for more than an hour with a live band.

Shatta Wale has his issues, but he really understands his space, and when he is bent on pulling his Game A, he does it remarkably.

336 people are talking about this

People were waiting for Shatta Wale’s concert to flop so they can ride him under the bus. But we serve a living God.

149 people are talking about this

Thank you @shattawalegh for lifting our spirits in this trying times. God continue to Bless you for us all.

630 people are talking about this

According to the fans, Shatta Wale was excellent and how he killed the show was a punch in the face of people who always criticised him that he can not perform with a live band like the Stonebwoy and Samini does.

Shatta Wale performed well like this with a live band?? Paah paah paaah 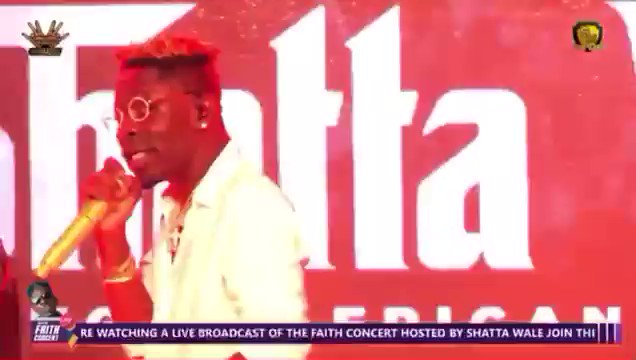 104 people are talking about this

Shatta Wale is the G.O.A.T of live band…
If i wanted to argue, I would have addressed the chairman, panel of judges, accurate time keeper, fellow debaters, ladies and gentlemen.

179 people are talking about this

Shatta Wale has cancelled all. What else you get talk?#FaithConcert

205 people are talking about this

Whenever I say ADK shatta wale is one strategic planner you guys thinks am a joke!

You said “he can’t do live band”, & he waited for the perfect time to capture each & everyone attention to watch him perform live band while you’re on #lockdown

36 people are talking about this

God bless each and every fan and admirer of Shatta Wale, you keep challenging me to do more and I promise never to disappoint you always, there is more to come, as we are in this together, just stay home and stay safe, your life is important 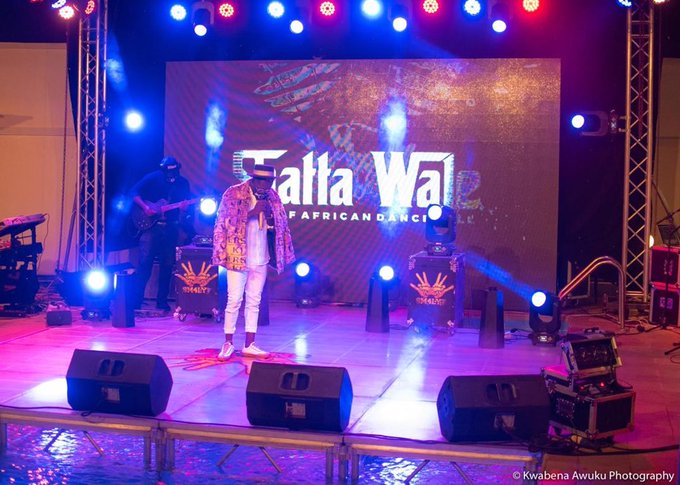 1,413 people are talking about this

Organizers Of VMA Announces Date For This Year’s Edition

Beyoncé Is Not Performing In Ghana – Her Publicist Confirms

7 unique egg decorating ideas for you to try this Easter

“Having Big Backside Is Not The Problem;Is The Middle Sweet And Tasty – Davido...

Volta Region Mineral Resources On A Display At Trade Fair

Tasty News Point is the Leading Entertainment, news, sports, lifestyle, Buzz website today. Tasty News Point delivers captivating and engaging entertainment, videos, and news that drives social conversations. It’s a place to stay up to date with trending content across a growing array of topics. With most original content focused on African pop-culture. Stay tuned to discover the quirkiest of events, the meatiest gossip all under one dot com. Happy surfing!
Contact us: contact@tastynewspoint.com

Scalable code without bloat: DCI, Use Cases, and You

My microwave is too small to fit the microwave popcorn bag