In an interview, Tom D’Frick revealed that there are several amazing female singers in Ghana but he would go for Tiisha if he was supposed to marry a Ghanaian female singer.

Tom D’Frick is one of the young hardworking act from Volta who have been doing very well in recent times and has released hit songs such as ‘Ovorvom” which went viral on social media.

The rapper made this revelation following a question asked about which Ghanaian female singer his crushing on if he was asked to choose any of the queens. 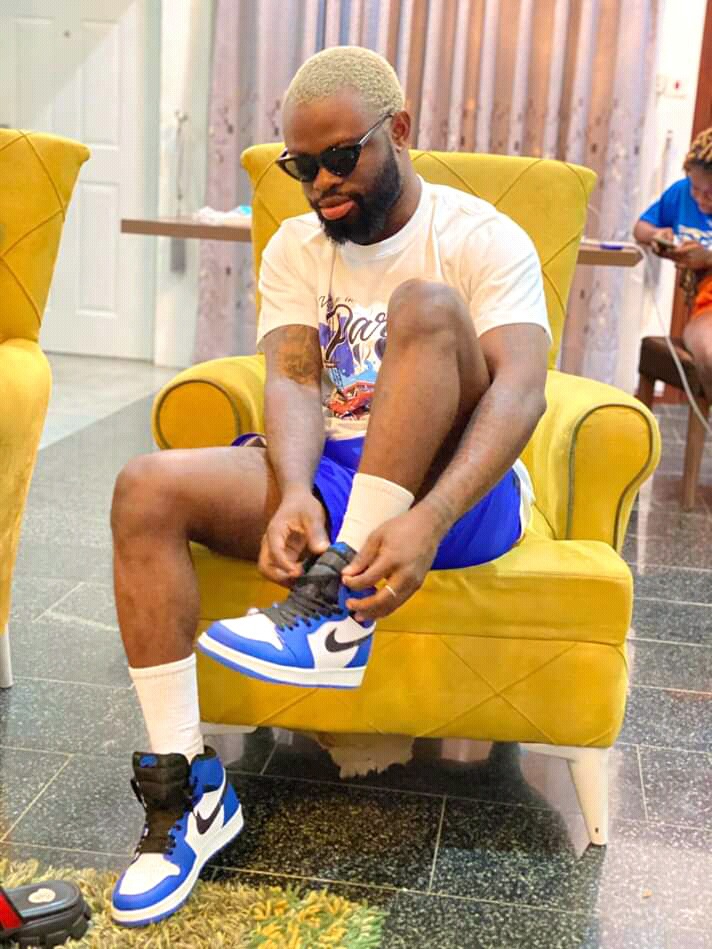 According to Tom D’Frick, Tiisha has a virtuous personality and, he loves everything about her..”I’m seriously crushing on beautiful Ghanaian songstress Tiisha” He went ahead to say that he admires the looks of the songstress such as her complexion, her lips and the way she speaks.

He indicated this during a recent interview with 4Stye Tv monitored by Tastynewspoint saying, “… for Ghanaian songstress Tiisha,I really feel her.” 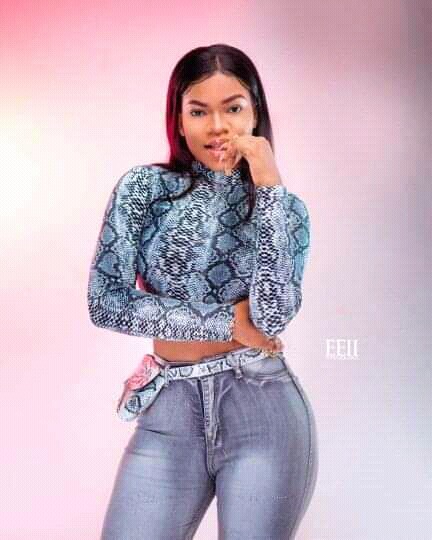 EXCLUSIVE : I Already Know That I Don’t Respect Politicians – A Plus Admits

Nurses And Teachers Needs To Be Paid Well – Chris Vincent...

Melbourne calling: Three reasons why you should visit it

Building a Gimbal in Rust: An Introduction

Africa Needs Its Own Billboard So It Doesn’t Depend On The...

Tasty News Point is the Leading Entertainment, news, sports, lifestyle, Buzz website today. Tasty News Point delivers captivating and engaging entertainment, videos, and news that drives social conversations. It’s a place to stay up to date with trending content across a growing array of topics. With most original content focused on African pop-culture. Stay tuned to discover the quirkiest of events, the meatiest gossip all under one dot com. Happy surfing!
Contact us: contact@tastynewspoint.com

Beyonce Prepares To Visit Ghana With A New Hairstyle